Emaj is a UK-born and based producer, selecta and dub master for Dub Culture Records. His style is characterized by darker, electronic sound design, mixed with the roots of reggae and dub, which blend with deep atmospheric soundscapes and create their own style. As a prolific producer with over 15 years of experience, starting his production career creating jungle, drum and bass and bass heavy dance music, he decided to take a break from making and creating music to study. In this period of study and reflection, whilst on a production course Emaj developed his sound and released a dub ep – ‘Dubterranian’ in 2014. Signed to Mindtrick Music, he went on to produce and release two more crucial dub singles ‘Mighty Dub’ & ‘Enigmatic’ both in 2015. In 2017 after several years of work Emaj launched his record label Dub Culture Records. He published his work ‘Wha Dem Seh’ as the launch single. Since then Emaj has had 2 more releases, the last being ‘Dub Strike’ a conscious dubwise EP consisting of four heavy steppers riddims. Alongside his digital release back catalogue Emaj is also operator and selecta of Killossus Sound System (Bristol, UK) and hosts the Reggae Roadblock Show, his monthly 2hour live radio show on Love Summer Radio - every 3rd Sunday @10pm - 12am. 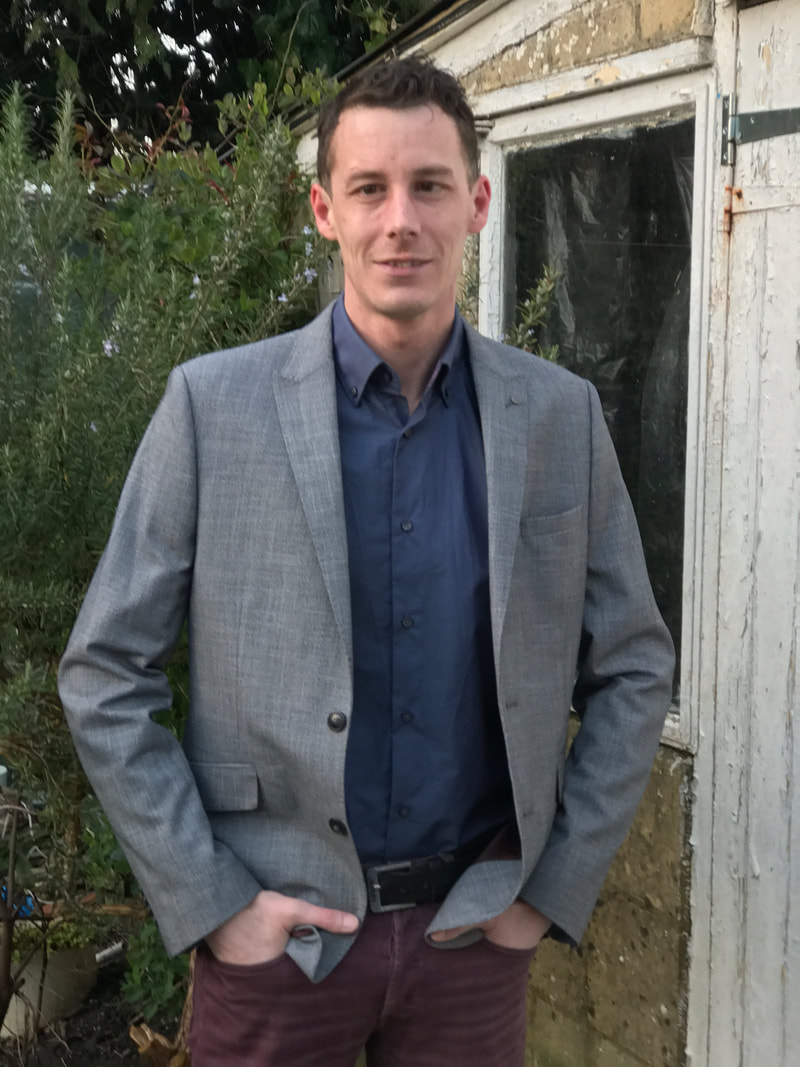 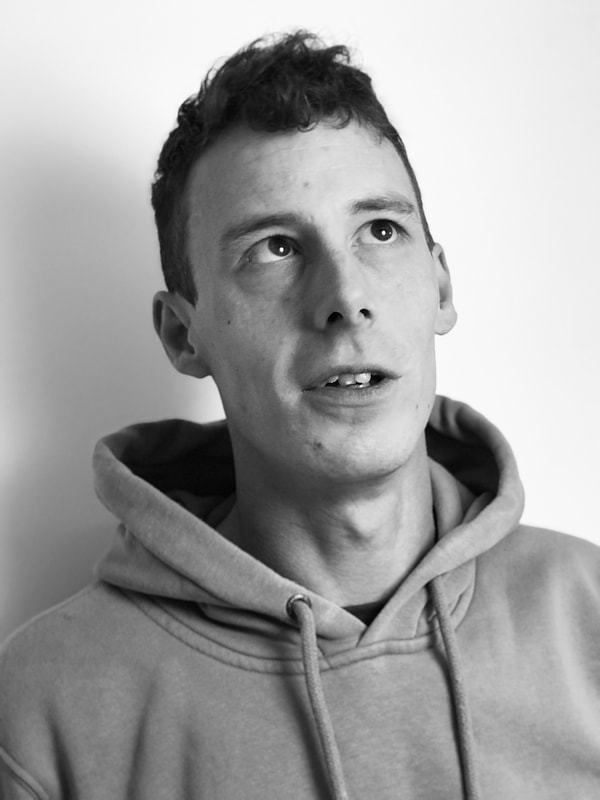 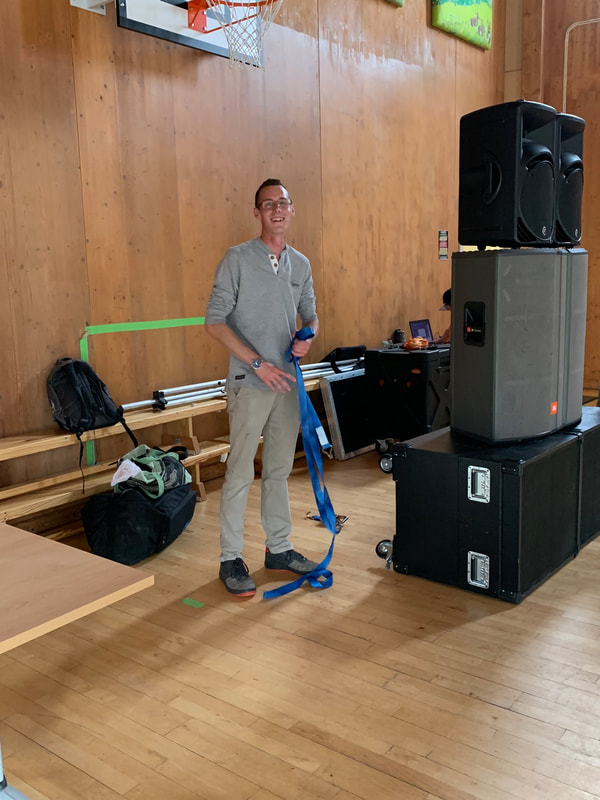