Originally from Leicester, Mighty Danu (Callum Goddin) is a producer now living in Sheffield, UK. Having previously played in bands spanning different genres of music, he has reverted back to the music he grew up listening to - Dub and Reggae. Specifically, he has taken particular influence from the lo-fi productions of Lloyd ‘Bullwackie’ Barnes, Oswald Creary and Jimmy Radway. Inspired by the sounds Callum saw and heard from a young age in Leicester (Aba-Shanti-I, I-Tel-Roots, Vibronics to name a few), he is now co-building a sound system in Sheffield. 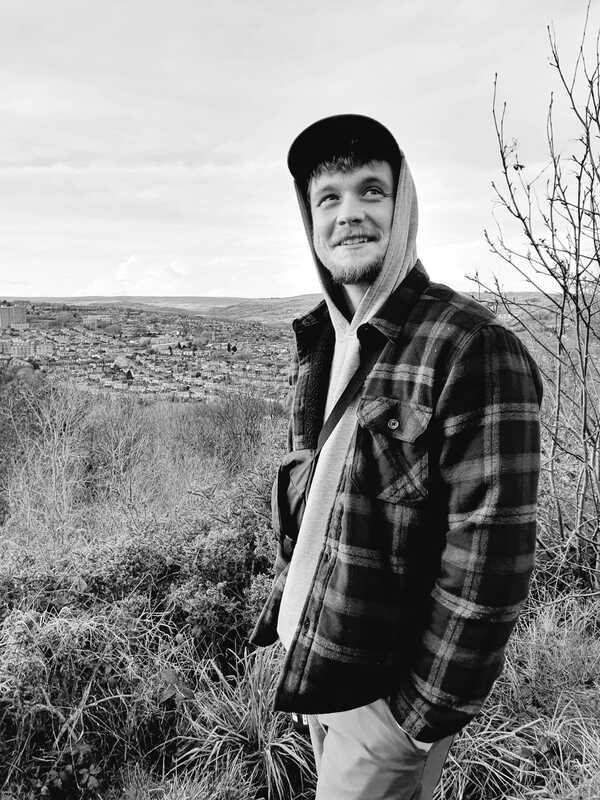